After teaching for years, I left in 2012 because I felt ill, blaming it on stress and not realizing then that radio-frequencies like wireless were the trigger. I’ve always been politically active, but now am focused on fixing this and creating a more just society.

I want to acknowledge the seriousness of radio-frequency (RF) or non-ionizing radiation sensitivity. I am disabled by RF, but my work reflects the luck of support from loved ones, as well as denying time to others or attention to pain. I am sharing to help create support my work, my reputation as an advocate, and for what I believe needs to happen as far as civil rights and environmental health.

2023 Massachusetts petition initiative, which is a massive signature drive to let voters decide to approve a law through a question on the ballot, and 2023 state legislation. With editing, financial, and legislative support, these can advance. Topics are:

Assistance and donations are needed via the petition page at Last Tree Laws.

As far as I’m aware, I’ve prepared many original, unique legislative bills, the first year idealistic and since then increasingly realistic with respect to politics. From 2015 to 2021, I’ve submitted about 25 non-ionizing radiation bills listed here. Other topics may be found by searching my last name (the first is wrongly spelled) at the MAlegislature.gov website.

Some worthwhile bills have not been passed partly because the topic continues to require more understanding, but mainly because our legislature lacks transparency and leadership influenced by industry decides most votes, especially the House, by suppressing public support, cutting legislative funds, and cutting legislative staff to any who rebel at our expense.

Nevertheless, here are some examples of my work on non-ionizing radiation (excluding other topics):

I prefer to work in a collaborative group rather than to direct – however, I have started some groups, such as most recently those below. 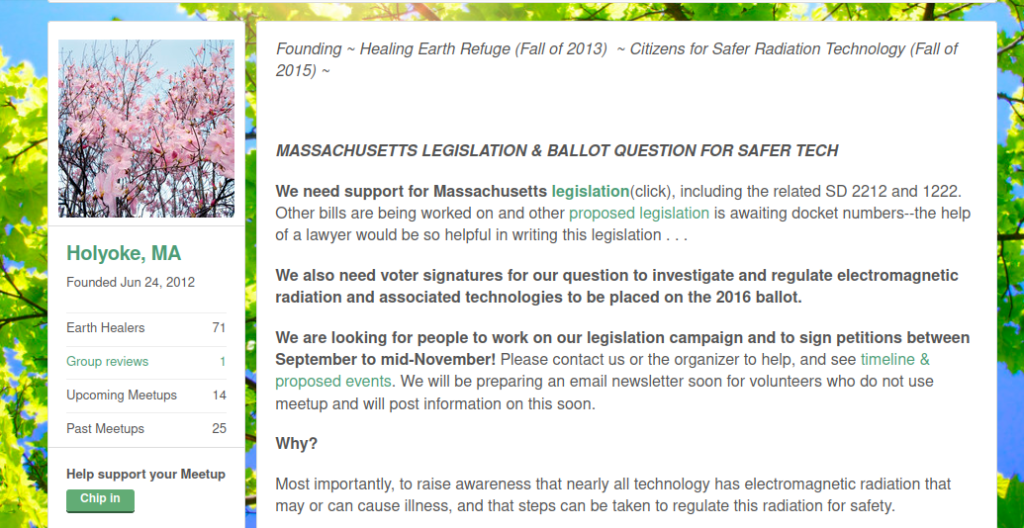 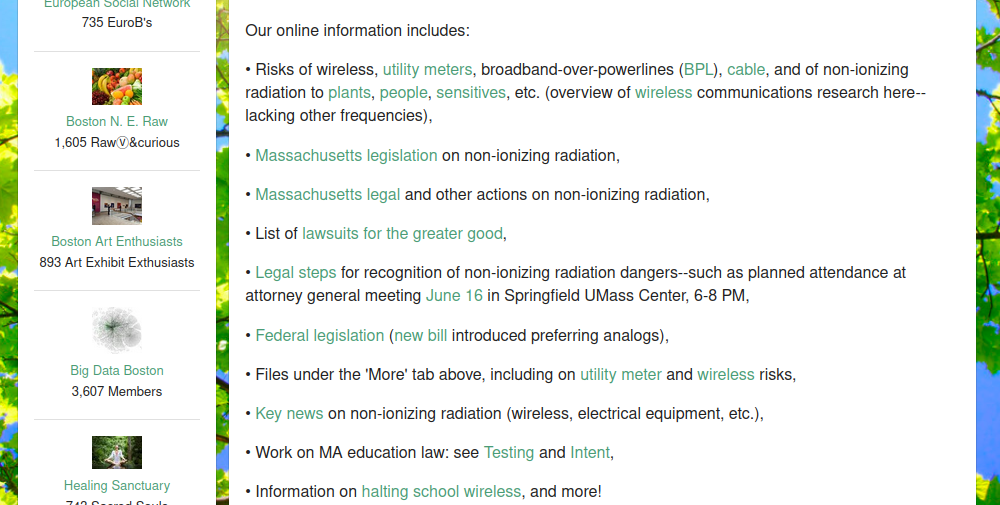 Sometimes this is not appreciated, but I’m a natural critic, focused on finding solutions more than going along. Examples include:

I have been complimented on original curriculum and leading interesting classes and presentations. For example:

I received a sweet email in 2022, which I want to remember – I have some fond memories of teaching and some students like this, plus an ego boost is always needed:

‘I remember distinctly liking your class because it wasn’t as rigid as other English classes I had. You had us do this cool project where we had to record ourselves like a radio station. Hahaha. I think I used Nine Inch Nails on mine. It’s a shame you stopped teaching, but I can totally understand the reasons. Good teachers rarely go far when faced with a state mandated test and guidelines. But I’m super glad to hear about your legislative work. I feel like that may be a good fit for someone with your understanding temperament.’

Also, I’m closing an online shop of my teaching materials, but thought I’d include some screenshots of feedback since there were only 10 written responses and my ego loves seeing up votes: 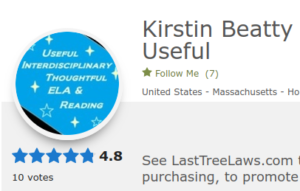 Of 10 votes, most are rated 5.0, excepting a 4.5 for two ratings for an 15+ year-old PPT on African literature and for one rating of Biblical vocabulary, resulting in a 4.8 average.

For the PPT created c. 8 years ago, mentioned above in lobbying sections – a very nice review from Lance McKee:

For religious or biblical vocabulary in The Scarlet Letter: 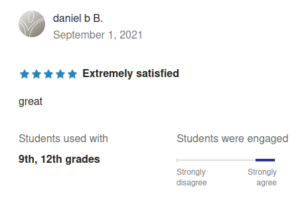 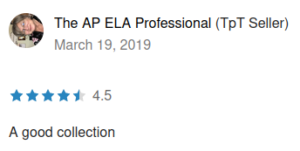 For a short PPT activity related to genetic engineering: 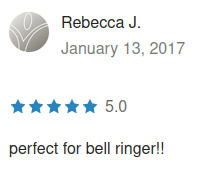 A graphic organizer for a book v. movie comparison:

For a very old PPT without graphics but lots of text on African literature and traditional oral literature devices: 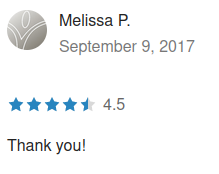 There are only 10 ratings, so the others are basically the same. That is it! Honestly, this is just an memory ego boost for me, posting these! Someone has to do it, of course, since I’m closing shop.

So, enough ego-boosting, and hopefully it will make people think I’m fantastic and ignore my vanity….